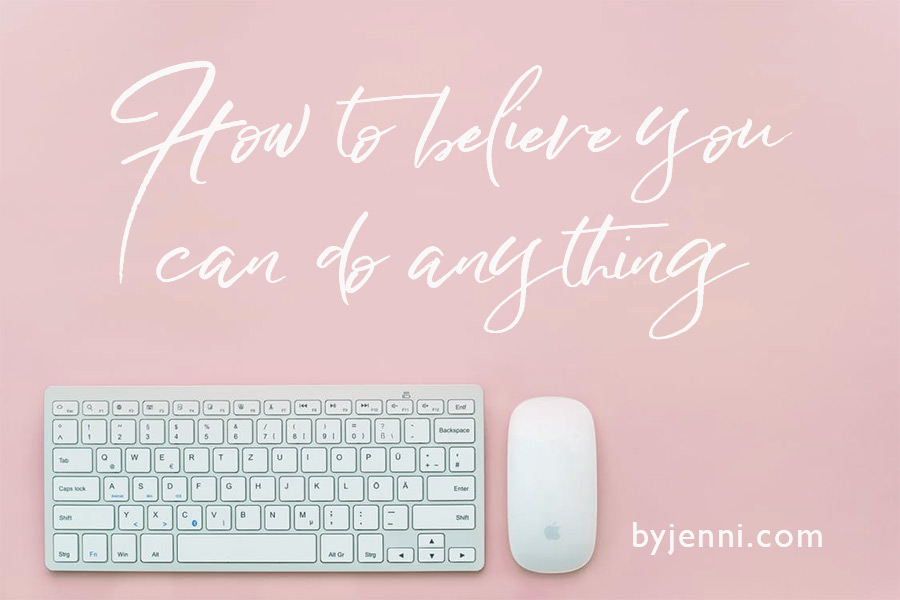 How to believe you can do anything

I came across a Facebook thread today that consisted of this simple question: ‘What’s the hardest thing you’ve ever had to sell?

I’ve sold some pretty tough things in my time, but hands down the hardest was writing copy for a product which was literally “Air In A Can”. It wasn’t air for your computer, or your bike, or anything practical.

It was literally supposed to be purified air that had ‘health benefits’. Legally and morally, it was a minefield. Not to mention the number of people who bought it and complained they’d received an empty can (what were they expecting? Maybe they thought, ‘They can’t possibly be selling empty cans to people’).

When I sat down to the task of writing the copy (after much objection – I don’t have a reputation of being awkward for nothing), I had no idea what to write. But eventually, I came up with something I was happy with.

And at that point, I felt like I could sell anything.

Sometimes there’s times in life where something seems ridiculous, or impossible, or unattainable. But when you do it, you have a kind of ‘I can do anything now I’ve done that’ moment.

Another example is when I spoke at Google in London a few years ago. At the time I was in the middle of a depressive episode, on heavy medication, and had been working 80+ hour weeks in the run up to the event. I didn’t think I could go through with my presentation, which was in front of customers and senior people at the company and even Google employees.

But once I got into the flow of it, I was fine. I even enjoyed it towards the end. I don’t have much public speaking experience and it’s terrifying for me as an introvert, but after I finished speaking and walked off the stage, I felt amazing.

Often, now, when I think about a task that seems impossible, I go back to those times. And some of the worst times I’ve had in my life, where I’ve thought ‘I’ll never get through it’. And I realise that I did. And it wasn’t so bad. And sometimes it worked out better than I thought possible.

So if you’re like me, and you self-sabotage, and you think ‘I can’t handle that’ or ‘I won’t be good enough’, even if it’s something like a ridiculous work task or public speaking, face your fear. Think back to other difficult things that you got past or ended up in succeeding at or that worked out for the best eventually. You’ve got this. 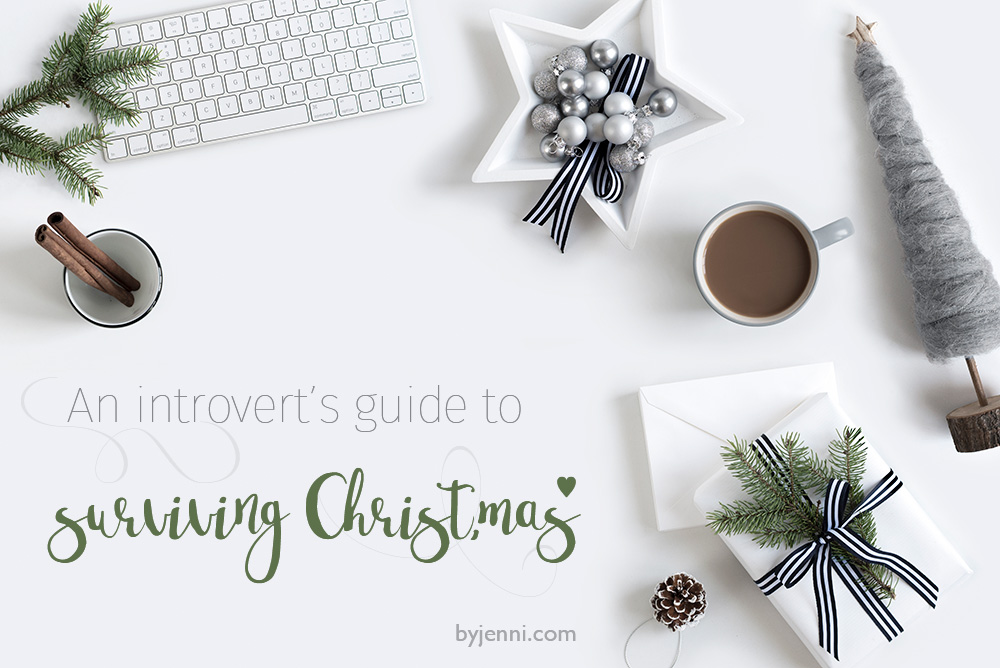 An introvert’s guide to surviving Christmas

How to make friends as an adult 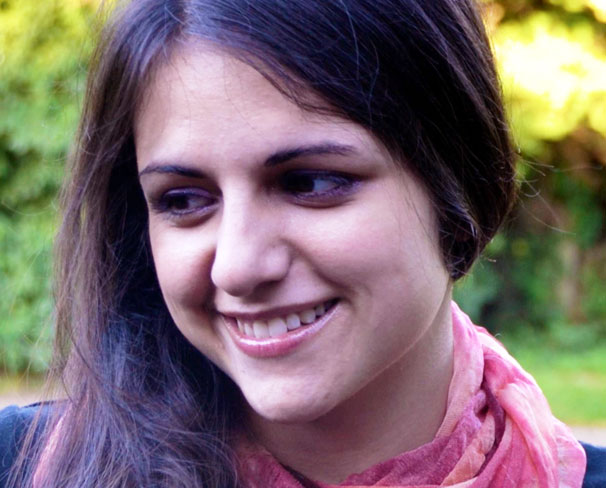 Welcome! I'm Jenni. I'm the co-founder of Lyrical Host and a blogger who has been writing about travel, organisation, photography, baking, blogging, life, social media, and a million other things since 2001.

Some thoughts on Manchester

In recent years I've been to several cities that have had terrorist attacks and are...